Committee Action on a Bill

The Bill Was Heard

Take A Bill Off The Table

Committee of The Whole

Every Colorado citizen is represented in the federal and state governments by the following elected officials.

Support Services for the General Assembly 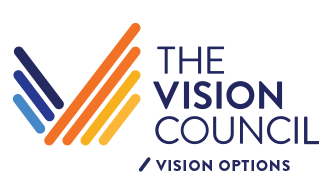 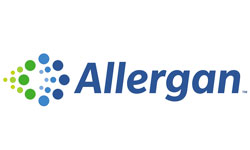 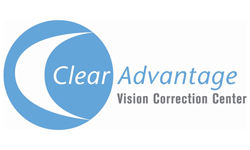 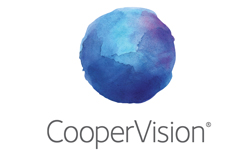 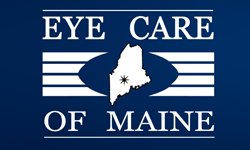 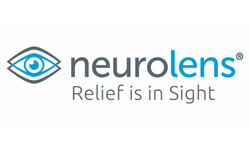 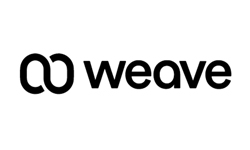 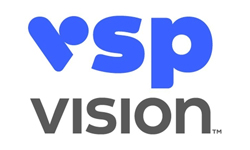 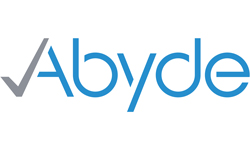 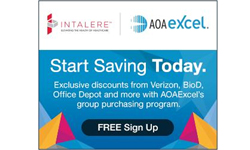 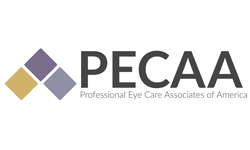 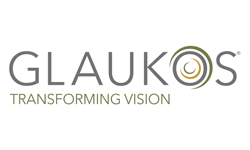 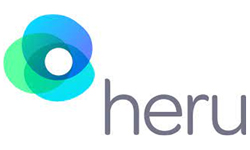 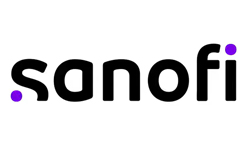 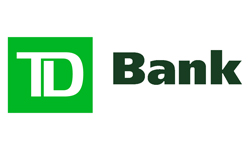 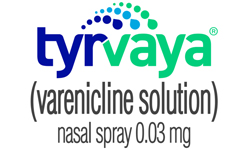 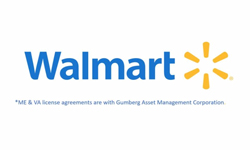 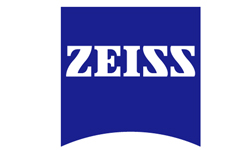